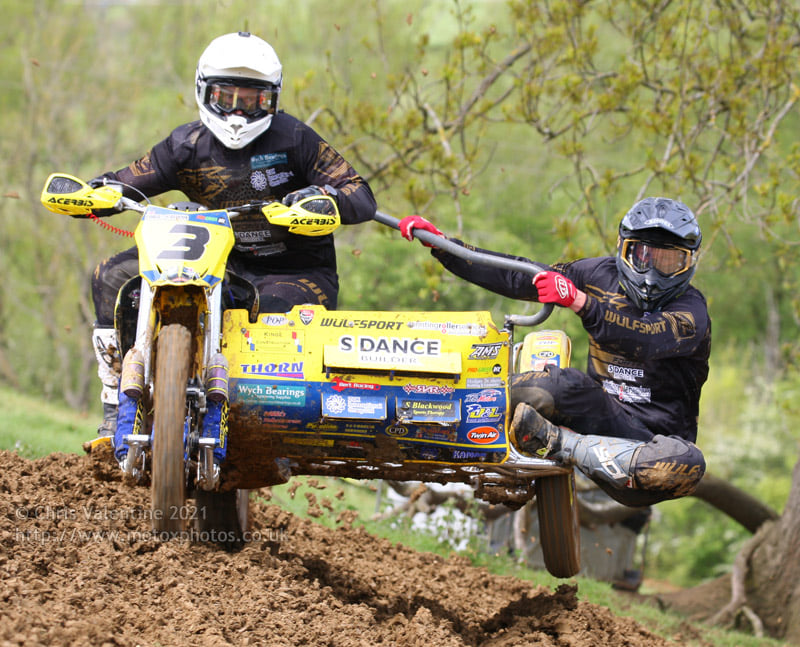 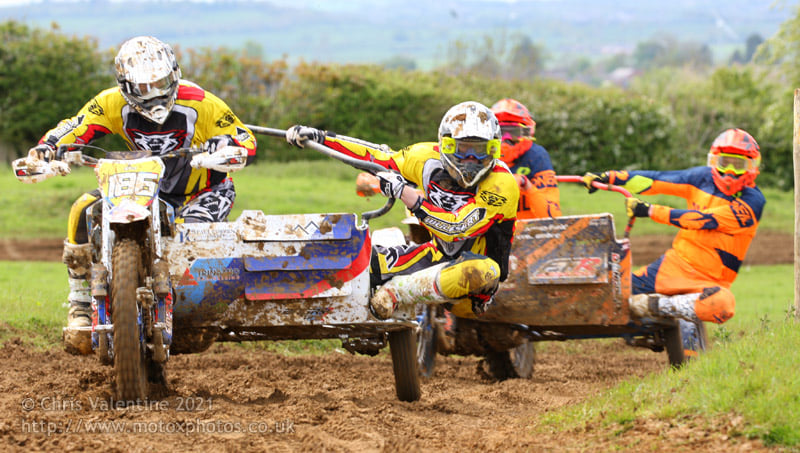 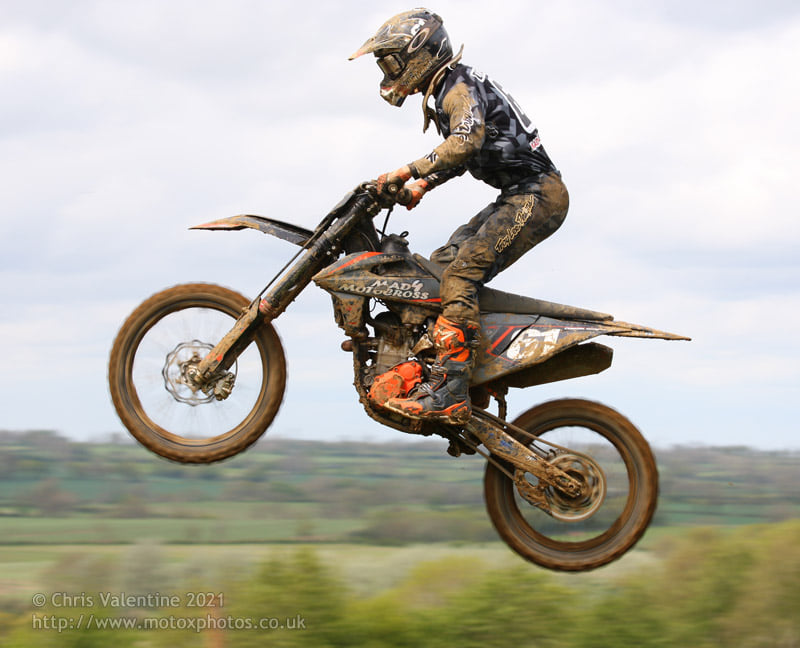 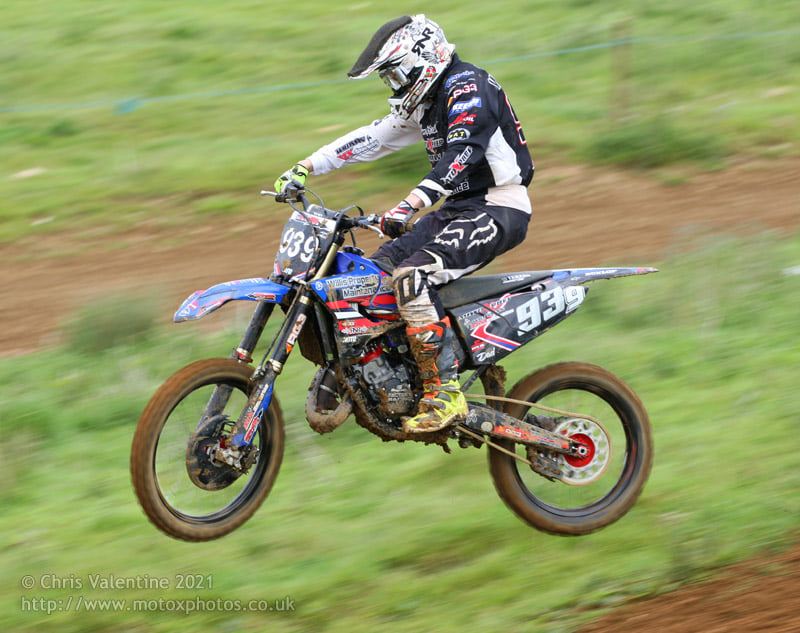 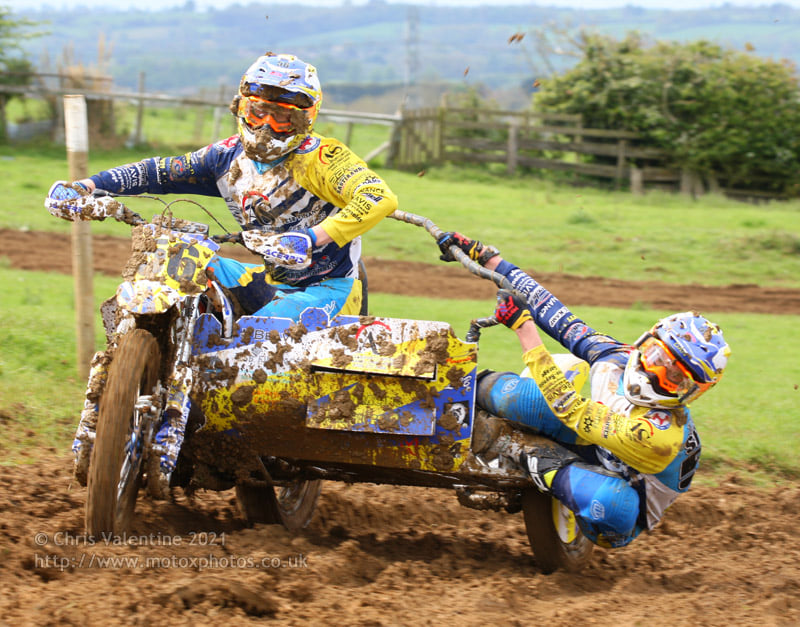 Running this meeting was never going to be easy. After a horribly wet week that seemed more like March than May the club decided to run despite most other evens being called off. As it turned out Sunday weather was good, and the track got better and better as the day went on.  We were joined on this occasion by the Tribal ACU Clubmans Sidecar Series. Unfortunately two separate accidents caused delays while injured riders were attended to in the second half of racing. This meant the last block of racing eventually had to be abandoned.

In the Expert class a fine win in race two saw Aiden Maloney take a popular overall victory. Robert Wood took second place ahead of David Frankland. Jamie Richmond continued his winning ways with victory in the Junior A class, ahead of Chris Colthorn and Elliott Hadman. Darren Gordon won the Junior B class from Taylor Othen and Ryan Blackwell.

The Sidecars always put on a great show at Long Buckby. The overall win this time went to Matthew Connor and Jake Grahame. Adam Field and Daren Bishop took second ahead of Luke Peters and Thomas Glazier.  2 wins saw Paul Willis take the Premier class overall victory. John Holmes just took second ahead of Seven Chilvers despite them finishing on equal points. The Elite class top three finished in the same positions each time out. Tony Leishman once again winning, ahead of Shaun Booker and Greg Cox. Ross Dover won both legs of the Super class. Stephen Hollins took second on a tiebreak from Simon Tucker.